July 30th - We have new updates regarding the recent restrictions placed on youth sports and announcing our plans for the fall and upcoming weeks and months very soon.

PHASE 4 UPDATE - Illinois is now in Phase 4 and I want to share with our families our plans for the coming weeks. I want to preface the plan by saying, we continue to see changes in youth sports and COVID-19 guidelines. Although we have an overall plan, we must evaluate our circumstances in light of new information week to week making decisions that are in the best interest of our athletes and families. We thank you for your patience and understanding.

Starting June 29: New outdoor court workouts at Pioneer Park. These groups will be a maximum of 15 participants and continue to maintain social distancing. There will be no competitive play, but we will be able to do a lot more on a court with hoops. We will still offer Zoom workouts and outdoor ball skill workouts at St. Peter.

Starting July 6th: New indoor small group training at St. Peter. These groups will be 1 hour 15 minutes long with a maximum of 15 participants. There will be no competitive play, but we continue to maintain social distancing. We will still offer Zoom workouts and outdoor workouts. This may change if there is any adjustment to Phase 4 guidelines or if we at Ignite or our host gyms feel we need to make changes.

Starting July 20th: FIRE League for grades 7th-HS will begin.  This may change if there is any adjustment to Phase 4 guidelines or if we at Ignite or our host gyms feel we need to make changes.

Starting July 27th: FIRE League for grades 4th-6th will begin. This may change if there is any adjustment to Phase 4 guidelines or if we at Ignite or our host gyms feel we need to make changes.

If you still hold a credit with us you are welcome to use these credits toward any offerings, Zoom, outdoor, indoor, and league play.

Ignite Hoops is thrilled to announce and welcome Doug Collins to a live Zoom session next Thursday, June 11th at 4pm.

This special event is for Ignite athletes and their families to hear Coach Collins speak on his Christian faith as he addresses the current situation in our country and within our communities. He has a passion for helping athletes, particularly those who may be feeling vulnerable, experiencing anxiety, depression and loneliness during these challenging days in what he calls “the perfect storm”.

Coach Collins will share how he grew through adversity and pain in his own life and how God used it to strengthen his faith.

Coach Collins will talk about his time at Illinois State when he played for Will Robinson, the first African American college head coach in Division I history. A man who he explains, made the most significant impact in his life while also helping him become the 1st overall draft pick to the Philadelphia 76ers where he stayed for 8 seasons before having to retire due to injuries.

After a few impactful stints coaching at the collegiate level, Doug Collins was named head coach of the Chicago Bulls in 1986 where he took over coaching a young Michael Jordan while also making a huge impact in the life of the franchise. Many of us were glued to our screens watching the documentary series, The Last Dance, remembering those early days Collins spent with the Bulls. He continued his storied career coaching the Pistons, Wizards and 76ers as well as spending many years as an NBA game analyst.

The format of this session will be live via Zoom and will run about 30-45 minutes in length. For the first 10-15 minutes, Coach Collins will speak into the struggles of young athletes using his own experiences. The remaining time will be an interactive discussion from questions registrants will be asked to submit prior to the session. The cost for this live session will be $12 and registration will be available on Thursday, June 4th at 5pm. Spaces will be limited and questions will be asked to Coach Collins anonymously.

This session will be targeted to the more mature audience and for athletes grades 6th through high school and their families.

This is a special fundraiser, we ask you to avoid using credits for this event. 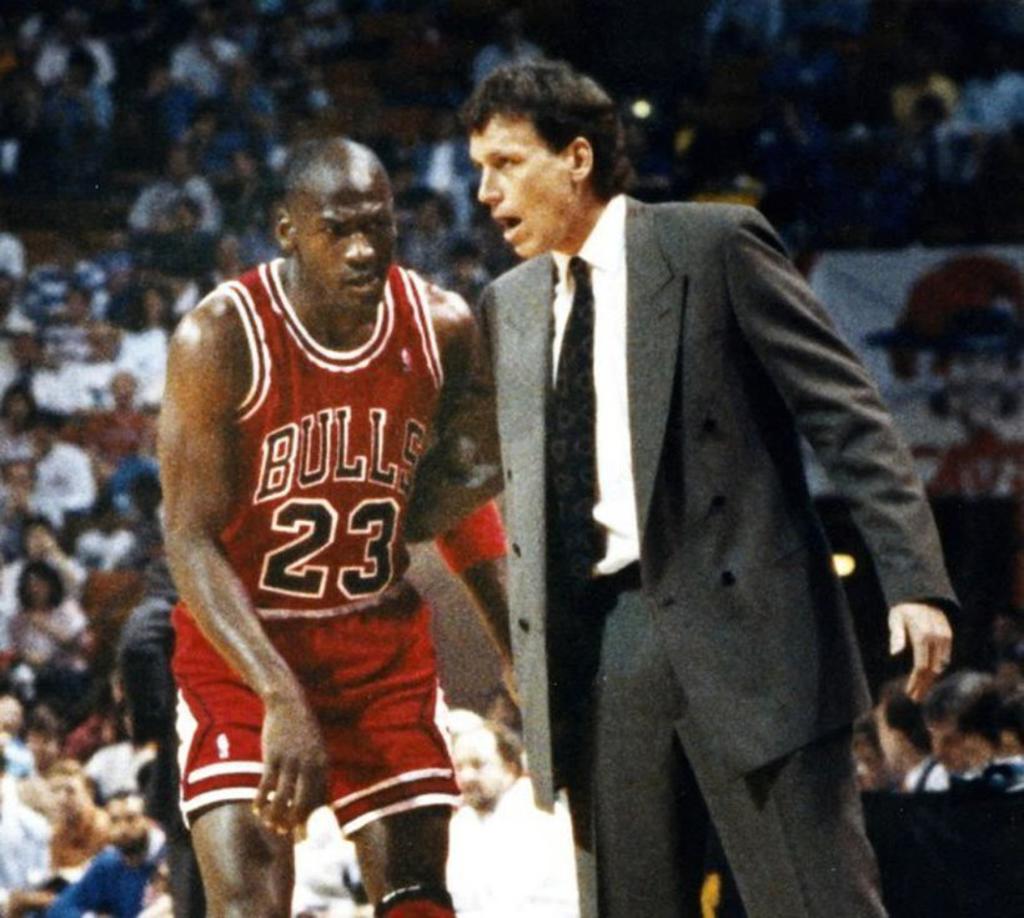 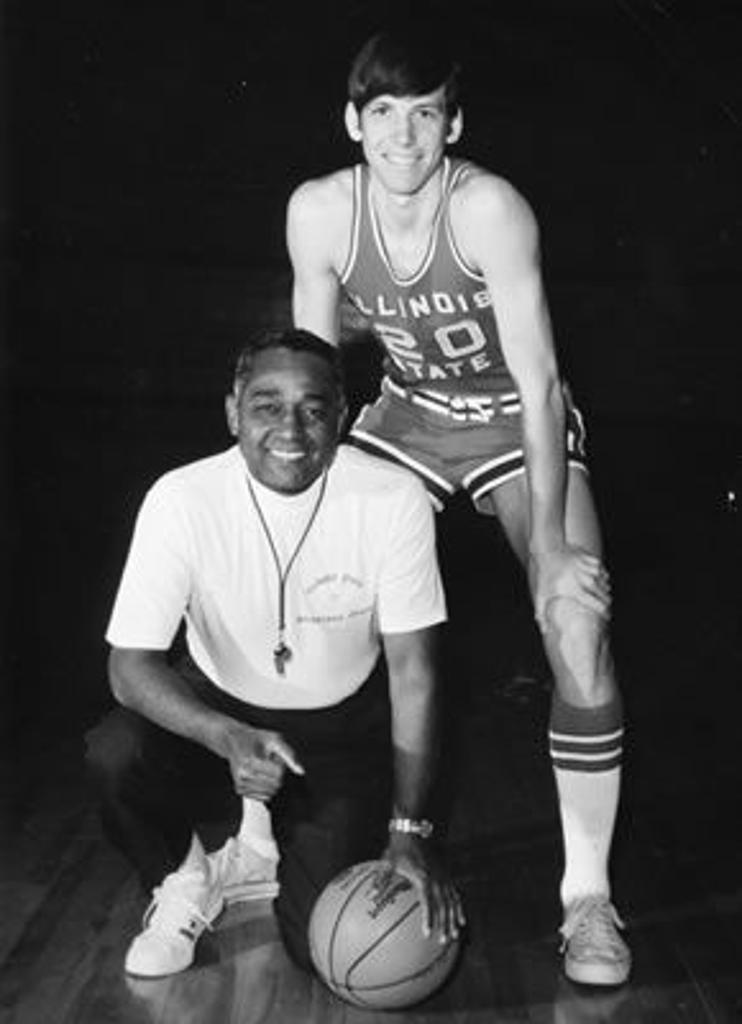 Special THANK YOU to Allie Quigley and Courtney Vandersloot for being our guest coaches!

Players will be put through a series of challenging drills and strength exercises. Workouts will be identified by topic and grade level (school year 2020-2021).

Most classes only require a basketball, but all equipment will be noted on SignUpGenius.

Here is how it works:

Starting the week of May 18th classes will cost $8.50. Siblings are welcome and encouraged to participate!

Join us for these fun and challenging classes!

Please Note: Classes will run, rain or shine. In the case of inclement weather for classes requiring a hoop, the programing will be adjusted to allow for players to work in a garage or another open area. Cancellation requests must be emailed no later than 24 hours prior to the start of class to jbalis@ignitehoops.comfor a full refund.